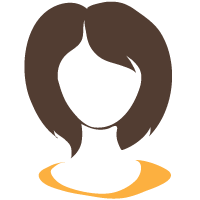 After spending many years cheering on the kids from the sidelines I finally realised that I should really get back on the court as well. That's when I got together with some of the other mums to create the mum's league, which plays after the kids have had their game. It's a good way to get the kids to see us exercising and having fun playing sport, which is just as important as them hearing us cheer them on. This blog has some tips for getting back into netball for parents who are bored with just being on the sidelines.